MDS Energy Development CEO Michael D. Snyder is a member of the Snyder family, which operates a successful and highly diversified family office with significant holdings in energy, banking and mining.

Founded in 1941 by brothers Chuck and Elmer Snyder, the Snyder Family Office got its start in coal and aggregate mining on the brothers’ property. Having never shed the Depression-era mentality of efficiency and vertical integration, it’s now one of the largest independent producers of natural gas in Pennsylvania. 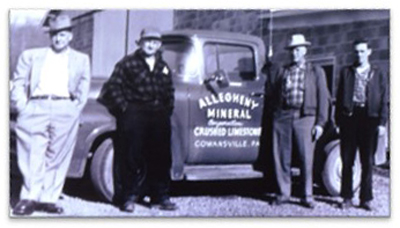 MDS Energy Development jointly ventures with the Snyder Family on its investment partnerships. The company has successfully sponsored 15 tax-advantaged natural gas drilling partnerships, which have raised nearly $300 million dollars of outside investor capital.

MDS is also a true, vertically integrated drilling company, operating its own rigs and earth-moving equipment. When not working on our own projects, we operate as a subcontractor for industry giants such as Exxon-Mobil and EQT Corporation.